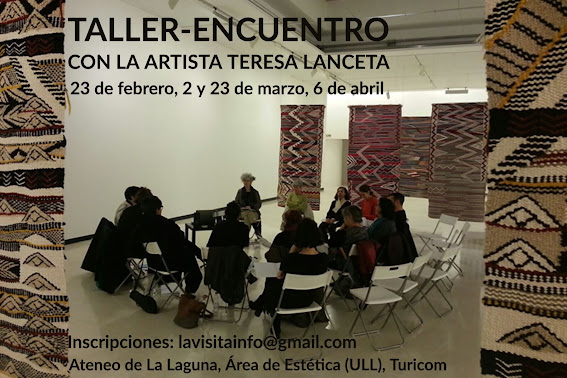 Formas de ser--- The Dead are not Dead 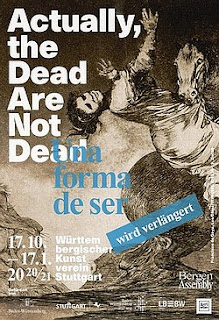 With Una forma de ser, Württembergischer Kunstverein continues its exhibition series Actually, the Dead Are Not Dead, which goes back to the Bergen Assembly 2019 of the same name.

The exhibition deals with the relationship between the feast and the political sphere. It examines the party as a social and collective platform for emancipation and self-determination, and explores the aesthetic and poetic forms that have developed since the nineteenth century, particularly in the context of the subcultures of the Roma, flamencos and bohemians. It combines visual arts, music and dance as well as advanced arts since the nineteenth century with cultural forms associated with folklore and popular art: Francisco de Goya with the multiple award-winning contemporary flamenco dancer Israel Galván; August Sander and his photographs of Cologne’s “Lumpenbälle” with the Spanish underground artist Ocaña; the modernist graphic artists Gerd Arntz and Helios Gómez with Ceija Stojka; nineteenth-century Andalusian bohemian culture with flamenco taught to new music.

The curators of the exhibition, Pedro G. Romero and María García have for decades been exploring the world of flamenco and the relationship between stereotyping, romanticizing, and the exclusion of European Roma. Yet they continue to point out the crucial role that Roma and other marginalized groups have played in the development of the avant-garde. Flamenco actually emerged in the mid-nineteenth century in the urban environment of the Roma, bohemians and the so-called ‘lumpenproletariat’ of the suburbs of Seville and other Andalusian cities: as a counter-movement to an emerging folklorism in Andalusia at the time.

This modern, avant-garde artistic manifestation was first described by Serafín Estébanez Calderón in 1838 in his text Asamblea General (General Assembly). What Calderón essentially observes here is a series of kris, the political assemblies of the Andalusian Roma where the communities of Malaga, Cádiz and Seville settled their affairs and disputes, and which always went hand in hand with a fiesta.

This text, as well as one of the works that Francisco Lameyer, an artist close to Goya, realized for it, are the starting point of the exhibition, along with the series Los Disparates by Francisco de Goya himself: a series of gloomy, carnivalesque and grotesque scenarios with a variety of allusions to the political situation at the time. From here, the exhibition with works by artists such as Delaine Le Bas, Robert Gabris and Teresa Lanceta extends all the way to contemporary art.

An important local reference is the Stuttgart Vagabond Congress, convened in 1929 by Gregor Gog and held not far from the then newly built Weissenhofsiedlung on the Killesberg in Stuttgart. As early as 1982, the Württembergischer Kunstverein and other art institutions had already taken up the subject of this congress and its background in the context of the exhibition Wohnsitz: Nirgendwo (Residence: Nowhere). In 2014, Theater Rampe in Stuttgart dedicated a reenactment to it.

Under the title Una forma de ser, a way of being or living, the curators aim to negotiate the communities of the Flamencos, Roma and Bohèms beyond identity politics in terms of forms and strategies of political subjectivation.

Against the background of the current experiences of lockdown and social distancing, they have expanded and recontextualized the thematic field of the exhibition: after all, parties are the epitome of social and physical proximity. Furthermore, certain social groups, such as the Roma, have been hit particularly hard by the Corona pandemic and its consequences, and their social exclusion, which existed long before it, has become even worse. In this respect, the exhibition also negotiates spatial political implications.

Various performances are planned within the framework of the exhibition. Among the highlights is the play La Fiesta by Israel Galván, which will be performed at the Staatsoper Stuttgart. 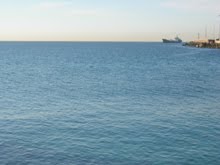